Learning to read, instead of an educational dyslexia

How is it that a society that has completely surrendered itself to machines, to the point of entrusting a machine to oversee one's syntax, spelling, and math, so then rendering acceptable the poorest of grammar in one's written communication, a society in which even authors, in the name of time saving, send emails with the most cryptic of abbreviations, dares accuse its children of having the same same “disorders” that they see the adults committing?

Have we ever stopped to consider the impact of how we communicate with our children and our methodologies of instruction through spoken and written word?

Maybe our children are telling us that it is the society which is becoming less and less educated and literate.

Indeed, a cultural trend is not an illness or a neuro/chemical abnormality of some sort.

And changes are made in a culture through the culture itself, not through medicine.

If a child has difficulty reading, makes errors, tends to mix up similar letters, omits words, confuses left from right, is slow, or does not understand well what he reads, he can now be declared as being affected by a specific disease called “dyslexia”, and therefore in need of “diagnosis and rehabilitative therapy”.

Some argue that reading difficulty, or “dyslexia”, is “a specific learning disability of neurological origin, characterized by difficulty in word recognition”.

Others assert that “reading difficulty is a disorder which is caused by fundamental cognitive disabilities, which are frequently of constitutional origin”.

Still others claim that “the disorder is caused by a neurobiological irregularity, that is a dysfunction in the operation of some groups of neurological cells”.

While another common opinion is that dyslexia is “a reading disorder that manifests during childhood in individuals with no neurological, cognitive or sensorial deficit”.

It hasn’t occurred to anyone to consider the following: in the last century, first in the USA (around 1930), and then in Europe (around 1970), the method of teaching children how to read was changed. The alphabetical method, which had been used to teach many prior generations of children to read and write without great frustration or difficulty, was abandoned. The very first step of this methodology (the “alphabetical” or “phonetic” system) had been to concentrate on teaching the alphabet well, associating sounds with the corresponding letters. Only after the foundation of these building blocks was in place, a child progressed to building syllables, words and sentences.

This was replaced by a method known as the “sight word”, “whole word”, or “whole language” method. This system claims to enable a child to recognize entire words, on sight, as if they were Chinese symbols, without first knowing the alphabet. It encourages “guessing” the words and not worrying about mistakes, certain that a child can just “spontaneously” gain the ability to read. 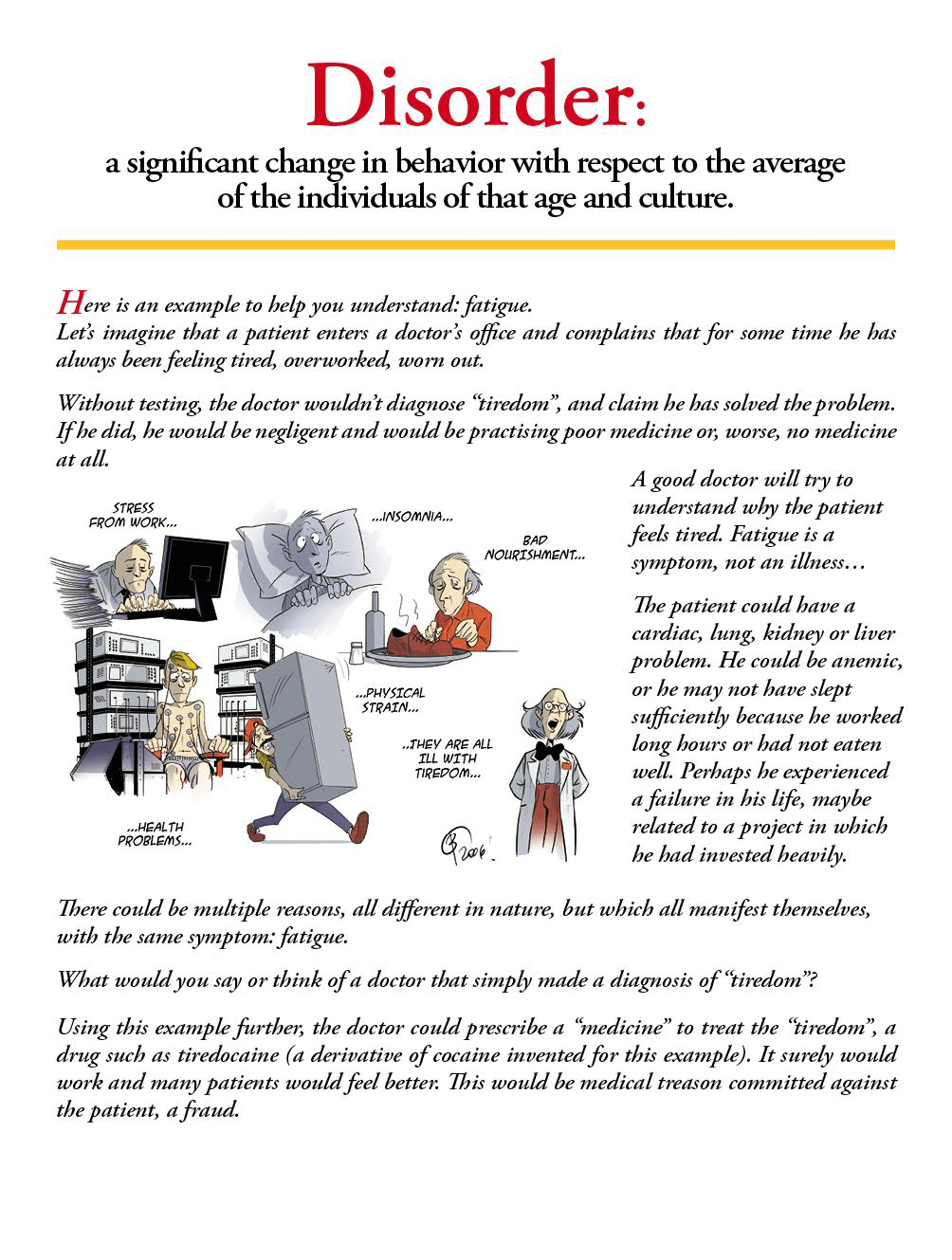 Those that claim that reading difficulty is a specific pathology called “dyslexia”, report that today in Italy there are more than 1,500,000 dyslexics, which comes to about 3.5% of the general population. This incidence in Finland is calculated to be between 4% and 5% of the population, while in other European countries it is even more dramatic: in the UK they claim 10% of school-aged children to be dyslexic, and in France up to 12%. That would mean a total of 25,000,000 dyslexia afflicted individuals, just among European citizens!

In the USA the official statistics report 7.4% of the general population to be dyslexic, but according to the Dyslexia Research Institute, the percentage might be between 10% and 15%, which would make for around 40,000,000 dyslexic Americans!

The difficulties in reading that children being administered the “sight word method” encounter, without having learned the alphabet adequately, are inevitable. But rather than recognize a defect and fault with the teaching method, it is instead the children that get diagnosed as “dyslexic”, labeled and stigmatized as “disabled”, and dumped in to the special education system.

Special Ed for “dyslexia” allows for countless exemptions (ie: the students are excused from reading out loud in class, as well as from exercises in transcribing from dictation or copying down sentences written on the blackboard, as well as from studying foreign languages or using a dictionary). In addition, it prescribes for them “crutches”, such as: listening to recordings instead of reading, and submitting voice recordings or speaking in to voice-recognition software on computers, instead of written work. These exemptions and crutches will leave them forever unable to read or write.