The President of PENSARE oltre Elisabetta Armiato, formerly Principal Ballerina of the Teatro alla Scala in Milan and star of Dance is a frontrunner of the Italian artistic and cultural scene.

“Since I was small I was a restless child, endlessly skipping about; it was my way of existing and communicating. In dance as in life vivacity was the secret of my success.

Things have changed… vivacity or distraction, as well as difficulty in reading or writing, are considered a problem.

Some believe, in absence of objective scientific proof, that they are specific illnesses deseases: disorders.

Damaging children by classifying their way of being and ‘suppressing’ their individual differences means damaging the future of civilisation.

PENSARE oltre promotes and supports art, sport, nature and true education, as instruments for the development of a child. 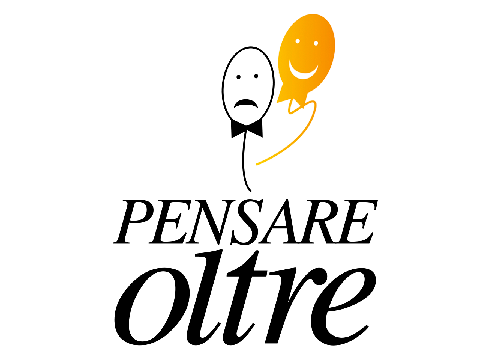